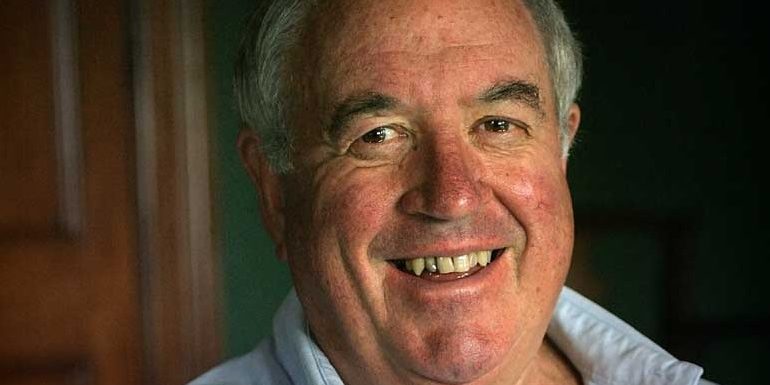 The founder of Contiki Travel

John arrived in England in 1962 and set about planning a trip to Europe, however with only £25 to his name he came up with the idea of sharing the costs with and advertised for 11 others(young Australians) to join him. The trip quickly sold out and John will share with his audience some of the experiences from the early trips.

John built a very successful company, sold it and moved to other investments which were less successful which later lead him to become an author of his own story “only two seats left”.

John is a truly entertaining and inspirational speaker.

John is pictured below with a group from RYLA in 2012 and also on his very first Contiki tour of Europe.