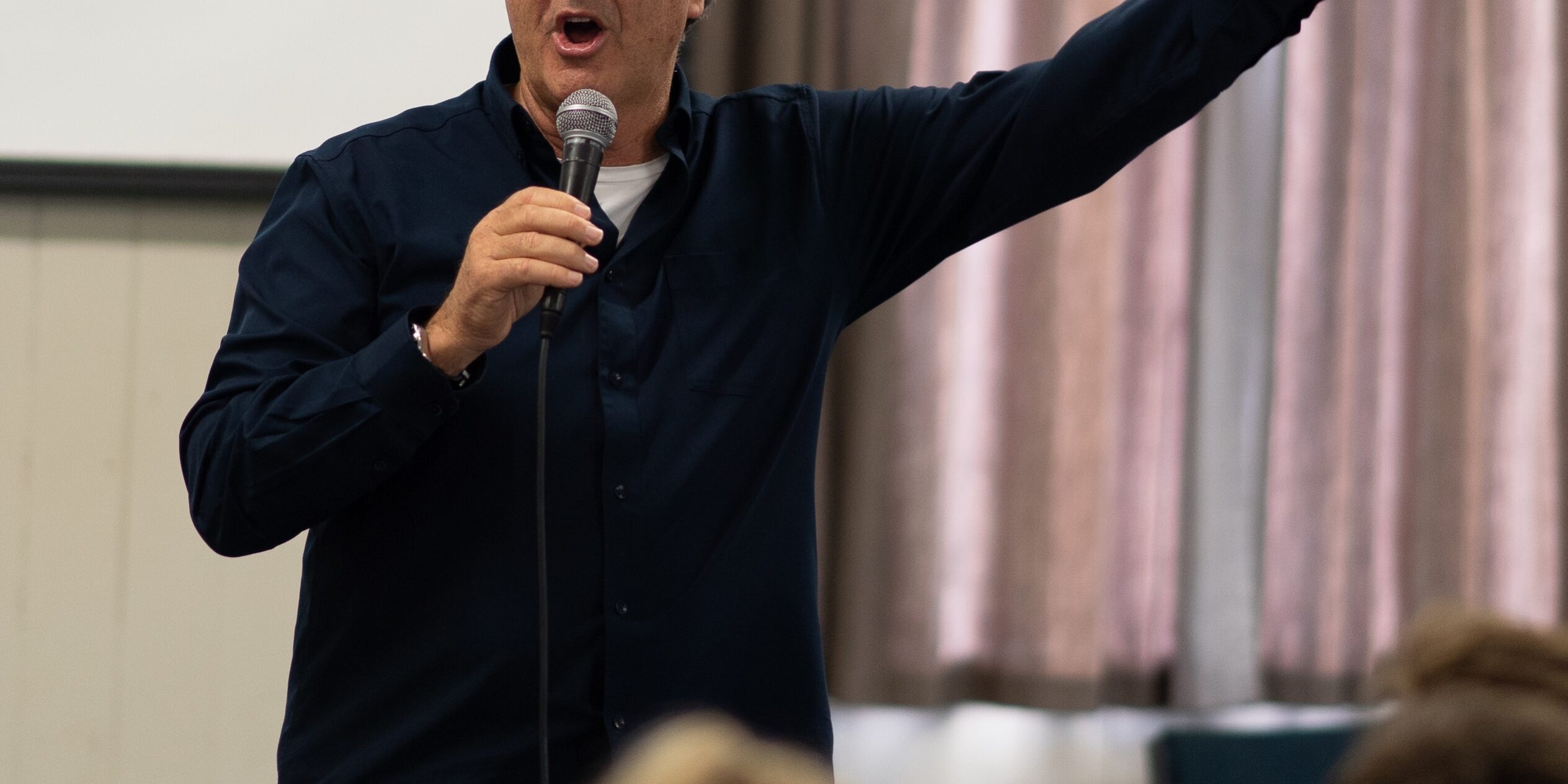 Murray left school at 15 with no qualifications and by the age of 23 he became the youngest Managing Director in the world for CBS Records NZ. He founded and owned Personalised Plates in 1987 as a result of winning a government tender to act as the Ministry of Transport’s exclusive marketing agent to introduce personalised number plates into New Zealand. In 1997 he sold that company to pursue his real passion, and returned to the music business.

He now manages “Thom Music” his own boutique record company, producing many best selling albums. His most recent creation, The Great New Zealand Songbook includes two CD’s featuring selections of the best New Zealand music of the Last Century and This Century.

Murray’s other passion is sailing. His father taught him to sail when he was 7 and at 12 he was the youngest winner of the Tanner Cup for P class boats. Murray has also represented New Zealand in Lasers, Finns and Solings. In 2005 he won the World Laser Masters championship in Brazil.